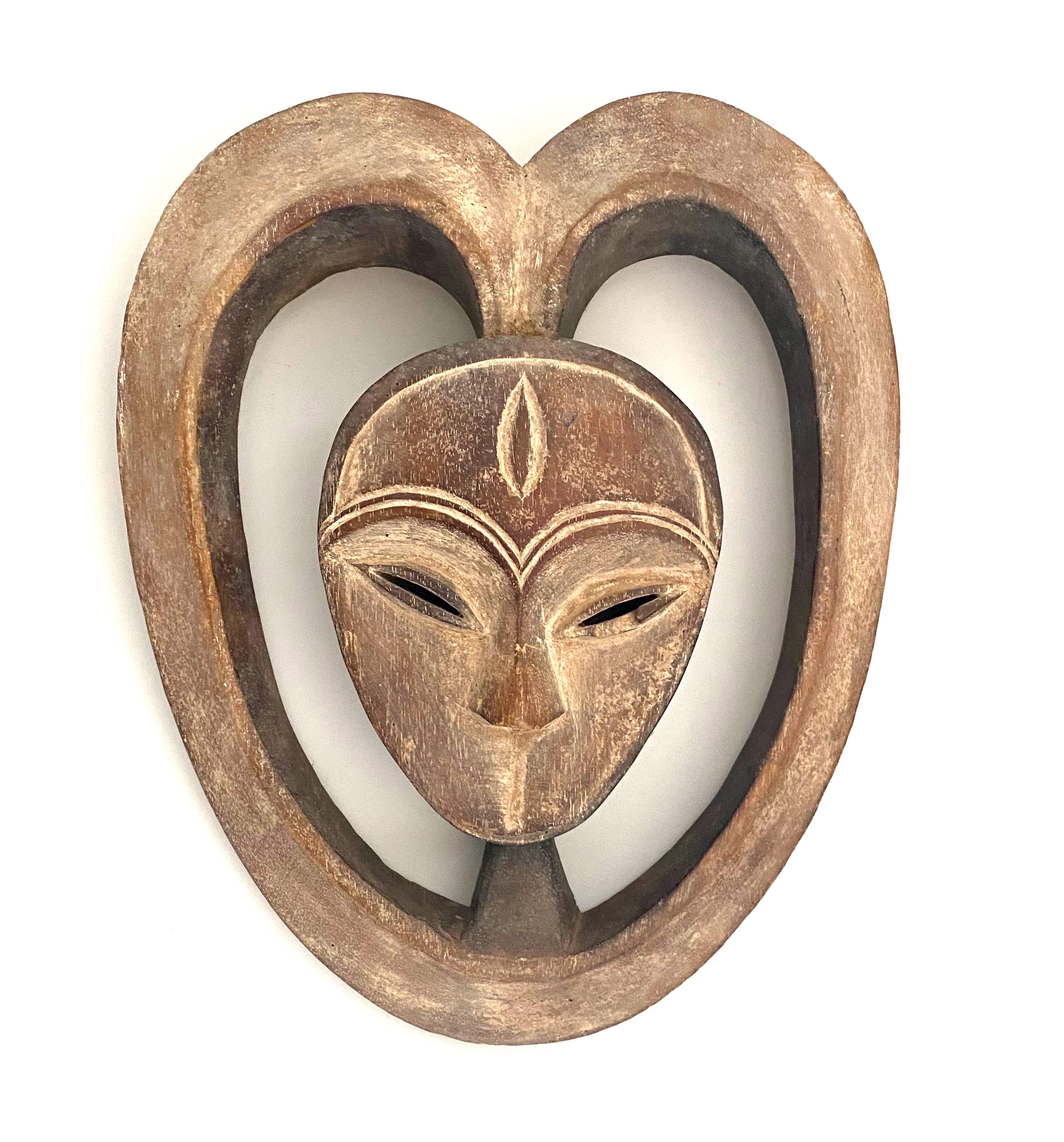 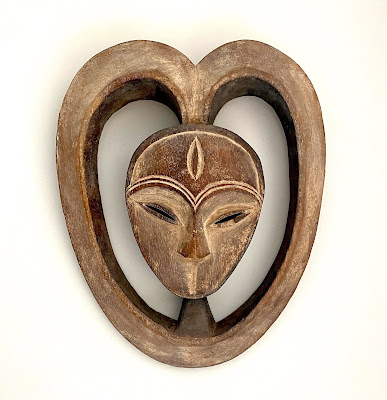 At last I've moved on from the UK but we are still on the same time zone of GMT.

I have never experienced such chaos, in the pouring rain with mud everywhere. I could imagine a mud slide or some sort of horrific traffic accident any moment, but luckily it never happened. We try to get across a roundabout, which is usually a couple of cars deep, but today it seems to have doubled as 4 or 5 cars deep struggle across the grass verge, like ants finding their ways the road disappears. In between the cars people are hustling trying their luck at selling anything they can, most of which appears delicately presented on a large tray, carefully balanced perfectly, effortless on each head. Strangely the rain doesn't seem to make any difference; there are eggs which could have been fresh or hard boiled ready to eat, little deserts and sumptuous looking and smelling fruit, a real feast,  all ready and available at a bargain price.

The following day I was relieved to see the sunshine, I couldn't imagine there was much to do otherwise. The pool was nice and relaxing, that is when you are able to shut out the cry of the squeaking black ravens that seem to be competing against screaming kids. The lizard   gecko creatures are brightly coloured about the length of a foot, they bob their heads up and down, similar to the tacky noddy headed dogs occasionally seen on the dashboard or back of a car. They are top entertainment, each a character to their own, they either jig like they are rapping or are totally chilled out, horizontal and smooth. I think their favourite past time is sunbathing, or maybe they are just making fun of us.

The disadvantages of being in Lagos (It takes first place in the dreaded crew list of not wanting to go to) aren't as bad as I had expected after hearing nothing but complaints. So without much to do I thought I'd summarise my experience.

The initial flight - the journey to get there is exhausting. Strangely the flights to Lagos are extremely lucrative, by the end of the flight almost every item has gone, leaving the bar and dusty free trolleys bare. At the hotel the electrics definitely have a mind of its own, buzzing away where you can almost imagine someone is winding an ancient key. On a regular basis the electrics usually cut out, to which you have to wait any specific amount of time, sometimes it's an hour, but usually it's something between a couple, to twenty minutes until the full force of the generators kick in and take over. The worst time this happens is while having a shower. It's awkward in the dark and pretty uncomfortable when the water goes from luke warm to ice cold. Then there is water, which runs a muddy brown. The food was dull and the rooms felt damp and mouldy as the sheets were wet as if they had just been rung out.

All these issues were nothing, just niggles as my worst complaints had to be for the mosquitoes. I think the damp bed was at an ideal temperature to create a perfect breading ground. It was of no help getting so many bites, I counted 53 bites on one leg and 62 on the other with a few extras scattered about my body, to say the least the mosquitoes had a jolly good feast on me. These strains of insect have obviously got the better of human technology, as I'm sure the aid of a repellent stick and spray did the opposite to it's claim working like a magnet to attract as many bugs as possible. The old wives tale didn't work either, as I ate almost a whole pot of marmite. The problem with the mosquito bites were not so much the itching or irritation, but more as a trigger racing my mind into panic. I became a bundle of nerves, due to the potential malaria risks. The strength of the imagination in certain situations can diffuse the boundaries of real and unreal. My mind raced wild, I somehow believed that I had caught malaria and started to experience phantom symptoms due to my over worked imagination and anxiety. I felt nauseous, dizzy and had the shakes. Of course I was very relieved that I hadn't caught malaria after all, all the same I was hoping that I wouldn't be returning anytime soon.

Abuja is considered the financial or 'new' capital of Lagos and on the way to the hotel you could see the beginning of new big developments rising, the largest looking like an impressive, large stadium. At the hotel the back-drop view is of a large mound, reminding me of Table Mountain in Cape Town, but this was in miniature and not so flat on top. I hate to admit but after Lagos I wasn't expecting much, mostly worried about getting bitten and not wanting to become so paranoid again. As for the food, I was pleasantly surprised. Everything seemed quite nice, it felt like a well kept secret, more like a mini break holiday than work. The weather was lovely, very hot at a good 40 degrees and once again you meet the cute gecko type lizards that bob their heads up and down to their imaginary beat, while scurrying under your feet in the hope of catching some food.

The hotel was kitted out in a time warp taking you back to the glamour of a seventies nightclub. I was on the brown floor, I heard that others were on green, turquoise or orange floors, which was indicated in the carpets, room decor and bathroom suits. Large diagonal stripes lead me to a bathroom in grades of beige to dark chocolate brown. Above there's a mirrored panelling tinted in rich gold. A little tacky, like you might find in a cruise ship's cabaret or casino. 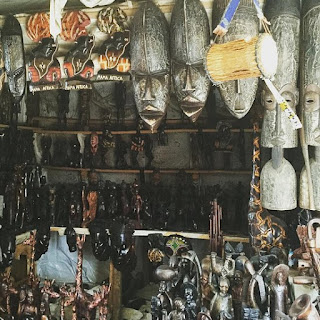 Unfortunately I didn't take the opportunity to do much exploring, I got as far as the local craft market outside the hotel. The market composed of eight little huts which opened into a circular room where items were sold. Mostly there was carvings made from wood or soapstone as well as chessboard sets and the sculptures and a bit of chintz. Inside were rows ands rows of items to sell, all coated with an inch or so of dust that had accumulated throughout the years. Hidden away I was delighted to have found myself an authentic - old mask, calved with an almond face set into a soft heart (As above) With a raindrop on her forehead I wonder if she is Oshun, the Mother of the African sweet or fresh waters. Osun is the Goddess of Love and is widely beloved.

That evening was like being on holiday except you were with people you had never met, taking the place of place of family and friends. We sat by the pool bar drinking pinacoladas. One crew member held up a statue he was told was the God of Thunder, liking the thought he bought it as a souvenir and worshipped it in mockery. I'm sure that was why an electrical tropical storm appeared out of nowhere. There was tremendously load thunder and electric fork-lightening that brightened up the dark sky, while the rain had the same force as a power shower. As long as I wasn't getting wet I really loved it, it was so atmospheric, it felt like we were living inside a nostalgic film. (Albeit an Agatha Christie, Murder Mystery) We had a great dinner, a Mongolian on the restaurant balcony where we concocted all sorts.

Well what can I say, not quite the same type of place when you are stuck for four days solid in the pouring rain. I was quite lucky as I had brought some painting to do. A flow of waves which was waiting for a top layer, a tedious effort of detail in tooth picked dots, merging mixed tones of aquamarine, turquoise and green. It felt amazing as my 'suite', or shell of a room was formica deep turquoise , so every colour matched and blended in - not necessarily in a way that I liked though. With little to do I spent my time painting and watching Discovery Channel on loop, not too bad but I was missing the expected sun. Other crew were less fortunate, Michelle being the least as she was welcomed by twelve cockroaches, on, in and surrounding her bed, only to be told sorry there are no other rooms available, yikes! Room service was another waste of time and effort, I was fortunate, Jayne was not, it took 2 and a half hours to get what she finally ordered, third call lucky. It's expensive here too, £3 for a Diet Coke. The Mongolian buffet was not quite as effective this time round with 15 of us all at the same time, not really worth the bother. But the evening ended well with a live band singing all the old diva classics to which we all sang and danced along to.