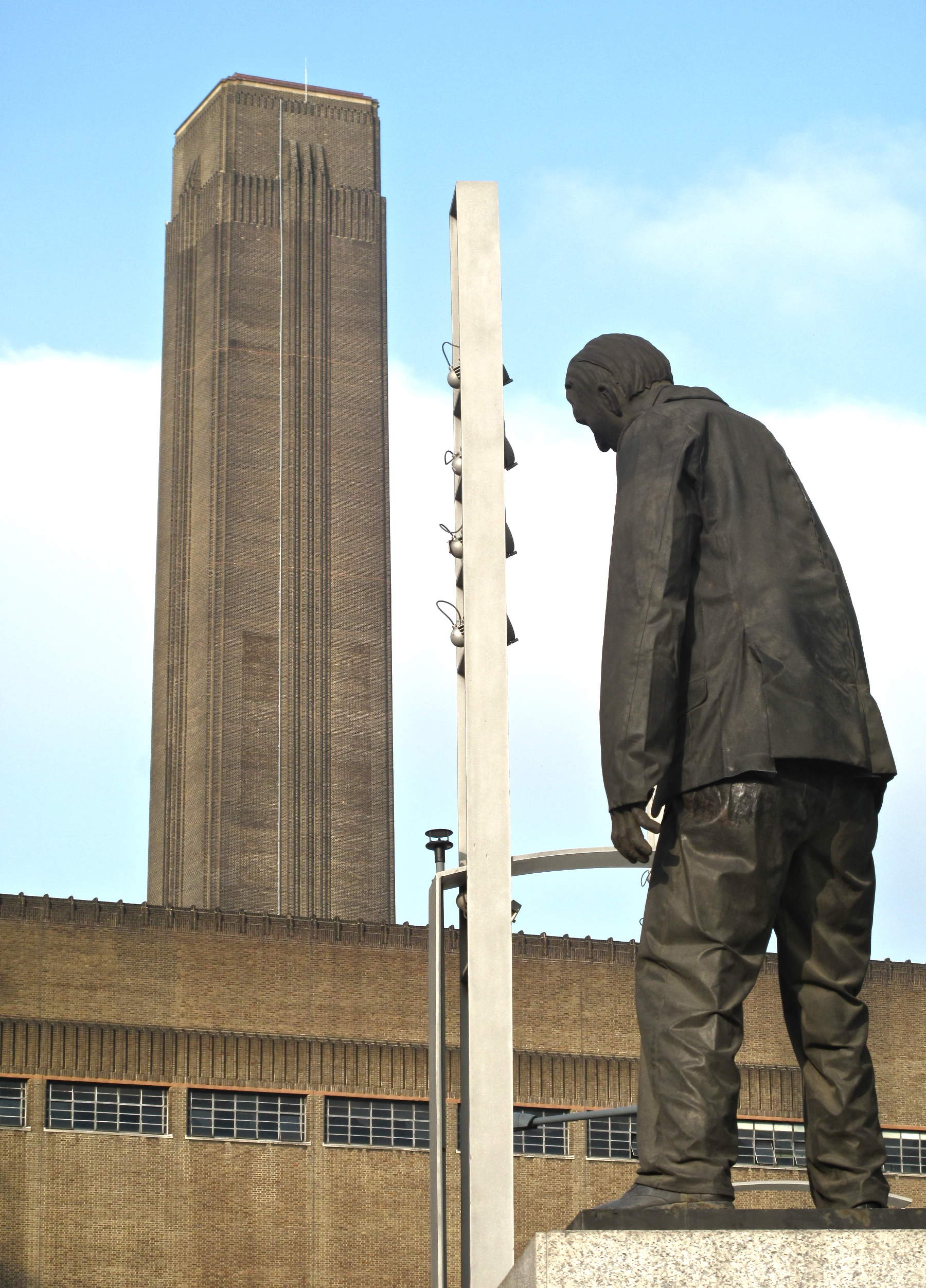 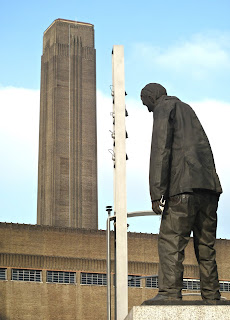 Old Man at the Tate Modern

In May 2000, The Tate Modern, was first opened by Her Majesty The Queen. Housed in the old Bankside Power station that closed in 1981, it became one of the largest museums of modern and contemporary art in the world. It’s situated directly opposite St Paul’s across the Thames, linked together by the Millennium bridge. The first exhibit in the Turbine Hall was Louise Bourgeois’ instillation of a giant spider. Although it had been open for a few months the crowds continued to flock, ( unlike the Millennium Dome, which has also opened becoming more of a white elephant than a tourist attraction.)

The Tate Modern's conversion of Bankside Power Station keeps many of the original features, mixing raw materials of glass, steel and wood. The giant entrance slopes into the womb of the building welcoming you to a vast cross section of global art. The art of the last hundred years are no longer placed chronologically, instead works are placed under the heading of four themes: 1, Landscape, Matter and Environment. 2, Still Life, Object and Real Life. 3, History, Memory and Society. 4, Nude, Action and Body. This allows the likes of Claude Monet's paintings of 'Water lilies', to be placed beside Richard Long's Stone Circle.

I liked this new way of ordering the art work, as it can show more within the influences within  history as similar issues remain an important focus in society today. I had seen a large proportion of this work previously as has been rotated within what today has become known Tate Britain.

The building of the Tate Modern is just as much of a work of art as the art inside it and the panoramic views of London that peak in between the works speak for itself. As for the millennium bridge that stretches across the Thames, linking the Tate Modern at Bankside with Central London across to St. Pauls - it looks very high tech, yet people are still unable to use it due to the extreme movement causing the whole structure to sway. 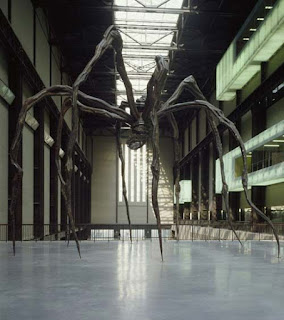